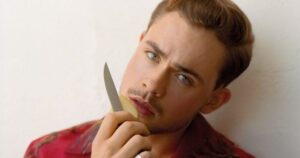 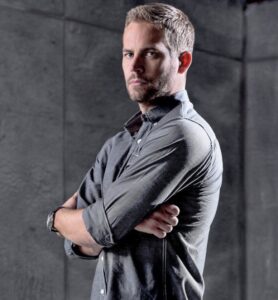 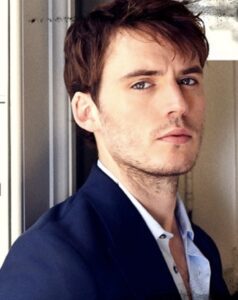 Proof Is In The Reading: proofreading the new novel

I’ve spent the last few weeks holed up and proofreading. This is the last stage of preparing a novel for publication. It went through structural and copy edits and then to a professional proofreader and to me. This is my last opportunity to spot errors and make minor amendments. There are always some no matter how thoroughly I’ve editied it before. Sure enough I spotted an inadvertent  name blip, winced at the number of times I used ‘winced’, and noted armorial colours that mysteriously changed. That’s what proofreading is all about and I am thankful for the absolute professionalism of the team handling the production of my book.

Proofs for Wheel of Fortune are back with the editor. It’s now time for a thorough purge of my study before resuming editing the second book, Degrees of Affinity. How does so much detritus build up when I’m not looking?

To be fair this mountain was largely the result of boxes being deposited in my room. Accumulated over thirty years, this ‘stuff’ had to be sifted and sorted, trashed and filed one box at a time.

I’ve completed that task. Now I have a lifetime of books to go through, organise and get onto the shelves. First off are the numerous books on a variety of historical topics associated with research for The Tarnished Crown trilogy. Next come those collected in childhood – well-thumbed and with annotations and observations scrawled in a childish hand. The history books from  university are another load. The comments have matured, become somewhat pithy at times, and reflect a more searching mind. The stacks that have accumlated since are well-read but pristine. Notes are now made on slips of paper and secured within the pages. Many have been gifts from my family, always on the hunt for presents for Christmas and birthday. It is a time for reflection as I come across old favourites, and a time of preperation before I continue with the second book.

New Book Contract: love and treachery during the Wars of the Roses

I am delighted to announce that I’ve signed a three-book contract with Lion Fiction.

The first book in my historical trilogy is due for release in 2020. Wheel of Fortune launches into the turmoil of England in the C15th. The country is turning a corner after the ravages of the Black Death; the Hundred Years War is finally over, but conflict and treachery have come to haunt the families that survived.

I’m back on home territory with a story that charts the fortunes of young Isobel Fenton as she negotiates the treacherous political landscape of the Wars of the Roses and the mid-C15th. This is a period of history I started studying way back at the age of nine when I picked up my brother’s book on the history of England and became hooked. It was one of those traditional histories that paints monarchs in terms of ‘good’ or ‘bad’ – simplistic even to my child’s eyes. I remember being outraged at the depiction of Richard III even though I knew nothing about him, and it led to a lifetime of research.

That was the beginning. Now, decades later, I still study the political fortunes of the C15th, but this time, as a novelist. I get the best of both worlds.