Can Do Better: Why ‘Best’ Is Not Good Enough. 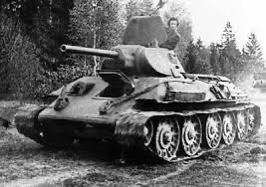 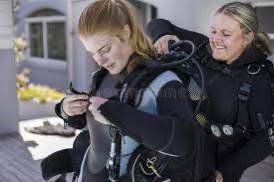 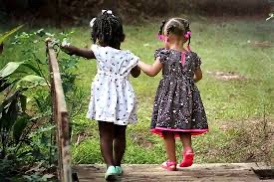 I’ve waited all summer for this. Since it is a fine, breezy day I risked taking a look at the potato crop. After last year’s disaster, where we lost 2/3 of the harvest to eelworm, blight and scab, I changed tack. Instead of digging deep trenches, I planted shallower, covering the Maris Piper spuds with about four inches of soil. As the foliage came through, I earthed up using a mineralized straw (Strulch produces it https://www.strulch.co.uk). It was a bit of a risk as we had an exceptionally dry summer and spuds like a good amount of rain. Still, today was the day that I found out whether the ruse to defeat the evil worm worked.

The result? Numerous smaller potatoes, even-skinned, dry, despite yesterday’s deluge, and almost free of scab. Best of all, despite a hearty spud having been nibbled – possibly by a mouse – there has, so far, been no sign of eelworm or slugs. I expected smaller spuds, but we have also had some decent sized ones that are perfect for baking. The thick layer of Strulch kept the soil evenly moist, protected the soil from the heavy rain in spring and the deprivations of the dryest weather (we did water at this time). It acted as a superb mulch, kept weeds and pests down and, to top it all, will be dug into the bed as a soil improver once the rest of the spuds have been lifted. All in all, I’d say it’s been a success and I’ll be using the same approach again next year.